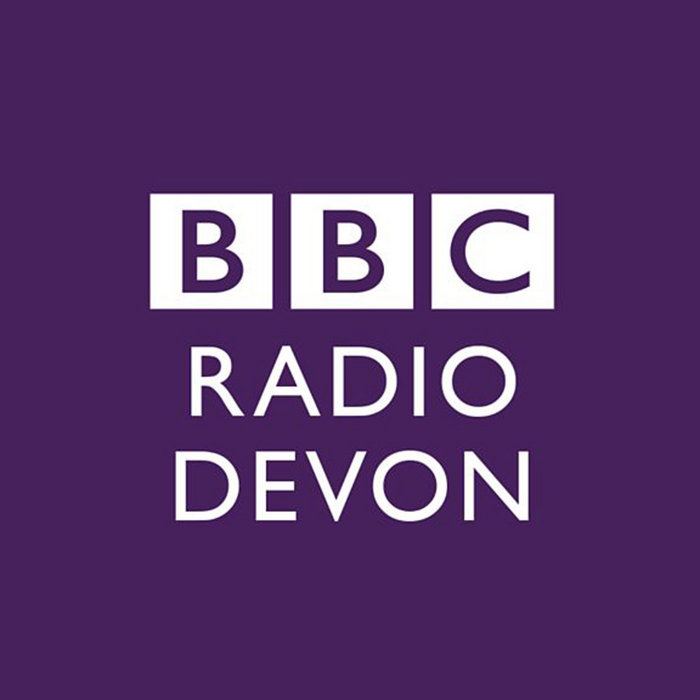 Today dawn called at the window at 5am, lightly touching the edges of our curtains, until I used her as an excuse to wake, as though that little glow were enough to stir me. In fact, I had been labouring on the edge of half-sleep thinking about how Jason would be going to school for his last day of term, were I not shielded, and about how long we have been isolating for with no end in sight - 149 days. And for some reason I kept thinking about that kitchen tiling we started the other week, because after staring at that broken marigold tile day after day, well every day the cracks seemed bigger, because we get to look at fewer things these days, and we knew that the smart china-blue ones were sitting in the garage in a pile and all it would take would be to choose an afternoon to get to it and finally replace the whole row behind the cooker with those smart new tiles - and do you remember when we finally did that on day 102, except, remember we only came up with the idea at half past four and then of course the kids were wanting dinner so we stuck cling-film over that half-done job and it’s not been touched since, unless you count that after the cling film fell off Alice accidentally flicked spaghetti bolognese over that raw plastery bit where there were still two tiles missing - in my mind it looked like blood pouring from a gap where two teeth had been pulled.

What I’m trying to tell you is that today when the dawn called, I answered, by stumbling to the kitchen under her tentative light and getting grout on my dressing gown, yes the one you hate, as I slotted those last two tiles into place. I did it because this is where I live - in this kitchen and in this house with you all - who I belong to and who belong to me by choice or birth.

You slept on, but soon both children were awake and Jason bounded down the stairs and pulled his chair to the table.
“Is it school today?” he asked me as I fed the toaster. My love, I didn’t know how to tell him no again.

I thought of how my Dad was probably sitting in a cafe right then, drinking his morning coffee, and I couldn’t stand it. When he came at the weekend a little part of me hated him for having had the virus, winning his antibodies like a medal, passing his test with flying colours. It was like he had superpowers. When he talked about whether he should have the kids for a while so they don’t have to stay in just because I do? - the whole time I was staring at those two missing tiles. Maybe that’s why I filled them in this morning, put them where they belong, their indigo dye glowing blue as the sky. And when Jason asked about school again, those two new tiles just stared at me. So today, call me crazy but I decided to do it: the toaster popped up like an alarm going off, like a starting pistol signalling me, moving me, and I turned to Jason and said “yes, it’s school today. I’m taking you,” and I did.

One voice, one guitar and a whole new world of sound.

Bandcamp Daily  your guide to the world of Bandcamp

outré black metal, with a Victory Over the Sun interview and music from Liturgy and Jute Gyte.